Country feeling tucked away in the City

Driving through the Roebuck Springs neighborhood in Birmingham, Alabama is reminiscent of English country lanes with no sidewalks, no curbs, no gutters.  Just narrow winding lanes that meander the tree-covered gently rolling hills.

This 120 year old neighborhood was the first residential subdivision in the State of Alabama where the streets were geared specifically for cars.  When it was first developed, it was very suburban.  It offered the residents a welcome escape from the dust, soot, and heat of the city while giving them easy and quick access to Birmingham.

Roebuck Springs is located in the 35206 area code of Birmingham, Alabama.  It borders I-59 between mile markers 133 & 134 to the north, 4th Avenue south to the west, Roebuck Parkway to the East and 86th Street to the south.

Roebuck Springs was the first neighborhood in Birmingham to be associated with a golf course/country club development (Roebuck Auto and Golf Club now owned by the city and named Roebuck Golf Course).  It was a decidedly upscale neighborhood whose founding landowners were Doctors, Lawyers, Judges and business leaders.

The majority of the homes built in this subdivision were built on estate sized lots.  The styles of homes included Craftsman Bungalows, English country and Tudor revivals.  Most of the smaller houses were originally built as summer cottages for those who lived in the city but wanted a summer home closeby.  The lot sizes vary anywhere from 1.5 acres to over 11 acres.  Originally, the average lot size was 5 acres but over the years some lots have been subdivided which accounts for some of the smaller lot sizes. 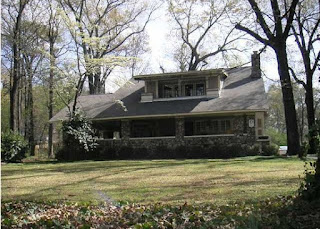 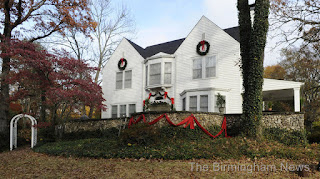 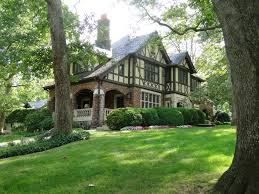 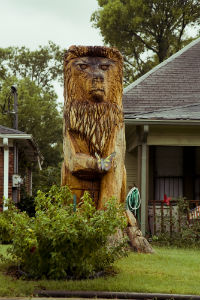 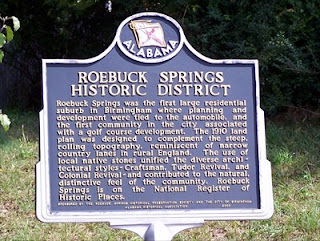 Still a close and cohesive neighborhood, each year the association hosts numerous parties. One of which is the popular “Pig and Fig” celebration which is held when the numerous fig trees in the neighborhood produce ripe fruit.

At the entrance to this neighborhood at 4th Avenue South and Roebuck Springs Drive, sits Gabrella Manor. 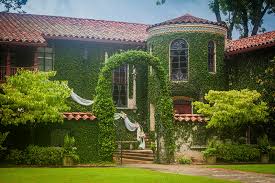 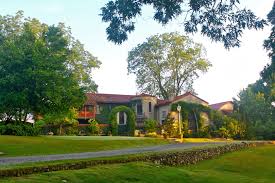 Built in 1938 for furniture magnate Robert Bundy, it was originally called the Bundy House and is a Spanish Revival style with terracotta roof, turreted entryway and numerous patios and terraces.   It sits on over 5 acres and originally had a guest house and an inground pool.  It boasts over 8,000 square feet of living space.

By 1997, the swimming pool had been filled in and the enormous guest house next door had been sold to a private owner.   The house was long overdue for updates when the current owners bought it, lovingly restored it and opened it as a wedding venue.  Fittingly, the current owners were the first couple to marry at the newly renamed Gabrella Manor.

Nestled in the heart of Roebuck Springs is the Wilson Chapel Methodist Church and Cemetery which was opened in 1917 and is still an active church and cemetery. 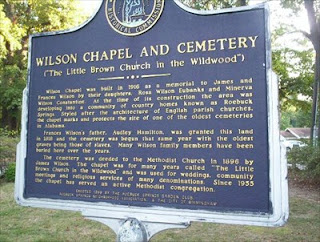 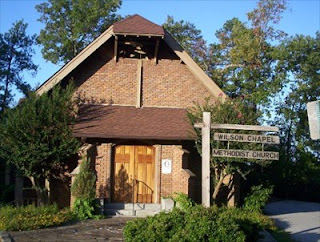 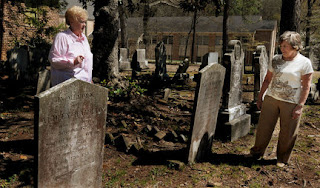 On Valley Lake Drive in the Roebuck Springs subdivision sits the original Roebuck Springs lake complete with an original grist mill.  It once was the water source for the entire area.  It is 100% spring-fed and is now privately owned as part of an 11 1/5 acre estate by the Bourda family who have lived in this subdivision for 4 generations and continues to populate it. 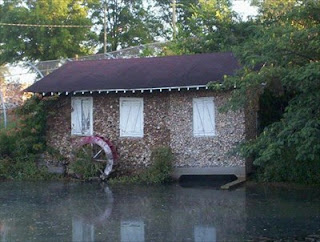 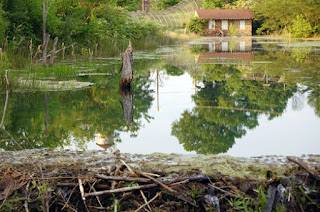 Perhaps due to its smaller size, I am unable to find data as to a number of renters versus homeowners or even accurate population numbers.

Often on a boring afternoon, I will drive through this neighborhood.  I always notice something that I missed on previous drives.  I will warn you of one thing…..the lanes in this neighborhood go in circles and intersect often without warning.  The first few times I drove around there, I was lost for an hour in an area that isn’t over 20 blocks in any direction.

But on the upside, if a person has to be lost, this would be the area to be lost in.  Beautiful neighborhood.