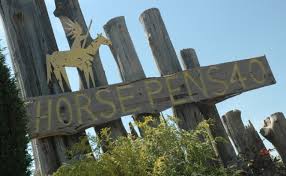 Horse Pen 40 sits atop the 3rd tallest mountain in the State of Alabama near a small town called Steele in St. Clair County about 59 miles northeast of Birmingham.  Chandler Mountain is approximately 10 miles long, covers an area of approximately 25 square miles and is nearly 1500 feet high.  It gets its name from an early settler whose land butted up against the mountain.  Other settlers discovered the mountain was rich in animals to hunt and the easiest way to get to it was on land owned by Joel Chandler so little by little people in the area referred to the mountain as Chandler Mountain. 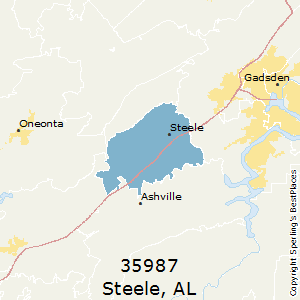 Horse Pens 40 has a rich history that dates back to the earliest occupation of the area.  The Indians and early white settlers saw this mountain as a huge fortress that could provide them with shelter, protection, food, and water throughout the year.  There are numerous springs and streams throughout the mountain.  Many of the earliest occupants lived under the overhangs along the streams.  During the civil war, many deserters hid out in these same overhangs.  Along the years, criminals have also hidden out beneath these overhangs to avoid capture. 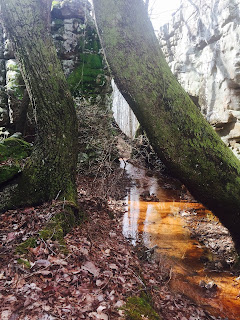 Since there is a natural stone fortress high atop a fortress-like mountain, it was used by the Native Americans as a protected village and ceremonial area for thousands of years.  There have been discoveries of living and working areas as well as burial areas dating back to the Paleo (pre-Stone Age- 12,000+ years ago) and Archaic (early Stone Age – 10,000 year ago).

It is also what may be the only remaining example in the United States of an ancient leaching system.  It was used to remove the tannic acid from acorns & hickory nuts to render them edible for making meal for bread.  Normally those were temporary structures of clay, but this one is a natural stone cavity and could still be used today.

It should be noted that all areas of the Horse Pen 40 park are strictly protected under Federal law as well as closely guarded against looting, vandalism, and destruction.  They allow no digging, artifact hunting or the removal or disturbing of the ground, rocks, plants or animals.  There are several rare and endangered species of plants, animals, and birds as well as many unique rock formations throughout the park.

During the Civil War, the Horse Pen 40 area was used by the locals to hide their horses, children, and valuables from the invading troops and others who might want to steal them.  After the Confederates discovered this area, it was reportedly used as a supply depot, staging area, and Home Guard outpost.  (The Home Guards were comprised mostly of local young boys, older men and others generally deemed physically unfit for service in the regular Confederate Army).

Later years brought the moonshiners and the outlaws who used the remoteness of the area to carry out their activities.  There are two known outlaw hideouts in the park, while many of the rock shelters would have provided perfect hiding spots for anyone who did not wish to be found.  One of the hideouts was used by the famous Alabama Outlaw Rube Burrow whenever he was in the area. 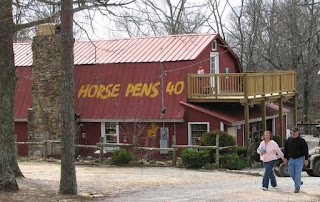 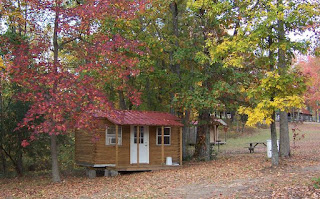 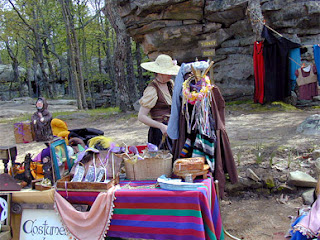 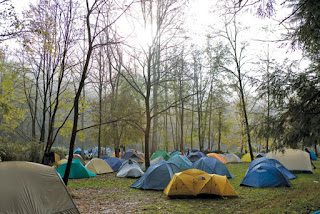 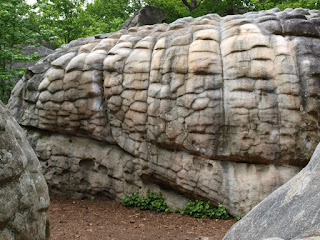 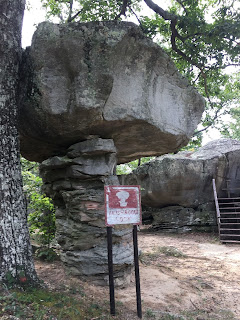 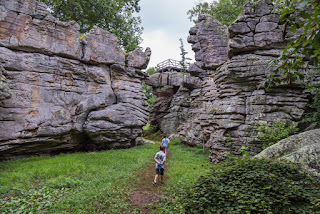 They also offer multiple festivals throughout the year.  They offer a Songwriter festival, bluegrass festival, and multiple other music events.  It is said that Emmylou Harris gave her first public performance as a teenager at the Horse Pen 40. 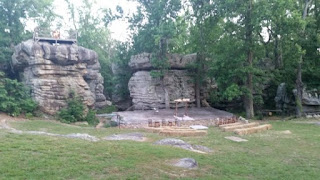 Photo of the natural amphitheater 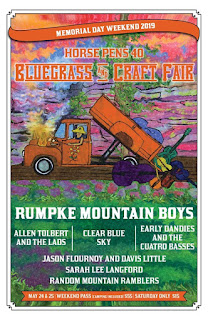 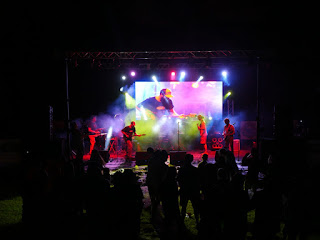 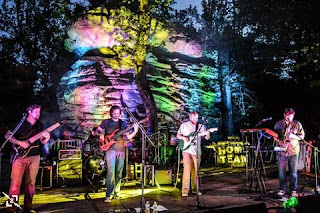 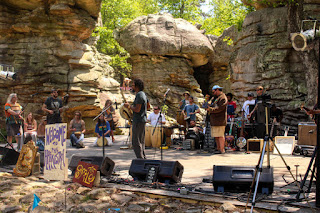 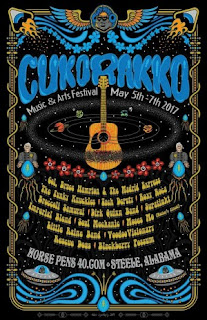 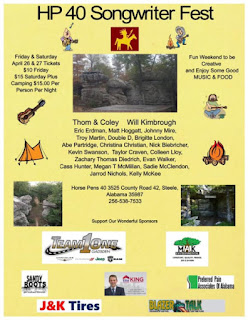 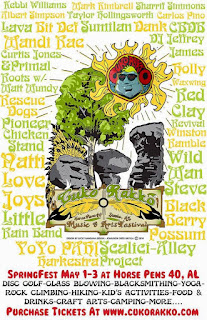 The views are certainly worth the hike! 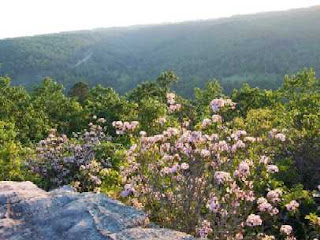 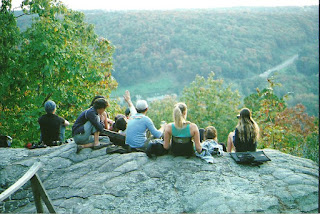 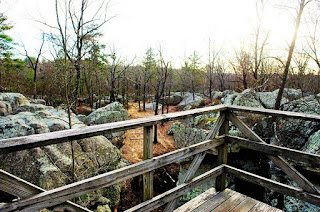 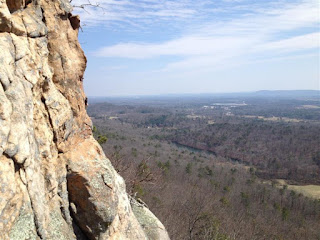 If you, your friends and/or your family are trying to decide what to do some weekend, why not venture out to the Horse Pen 40 and spend a weekend?